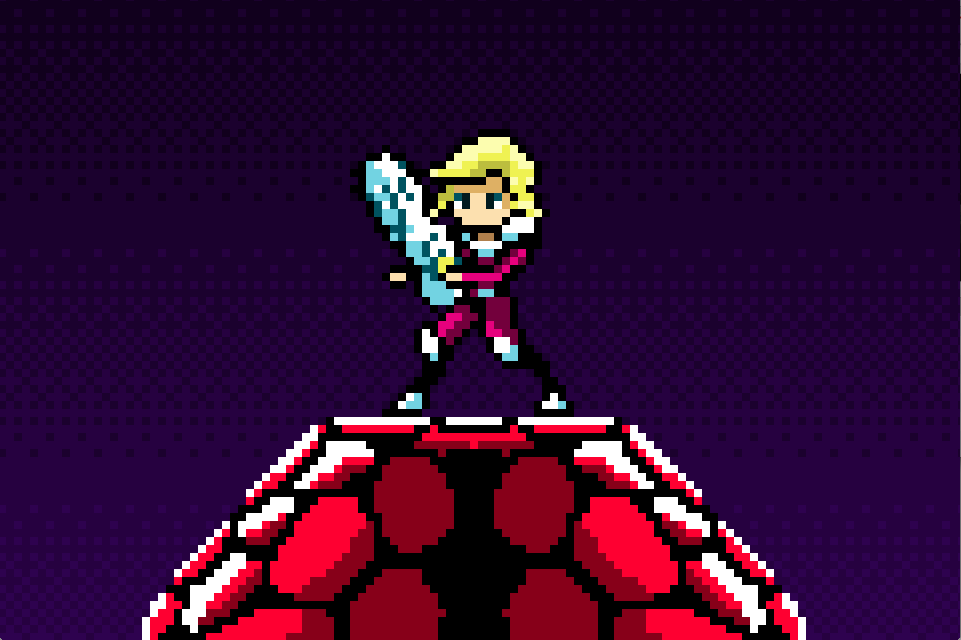 And that is what I have been doing in September.
Posted by Brendan Keogh at 4:40 PM

Thanks for the update, you have been busy haven't you :) Some really interesting reads there mate.

Your article is very interesting and fantastic, at the same time the theme is unique and perfect, great job.
fleeingthecomplexgame.com Warwings.net Flipmaster.co