Just like last time, many thanks to Ryan Kuo for the awesome editing job. Without his suggestions, I wouldn't be half as happy with this post as I am.
Posted by Brendan Keogh at 12:15 AM 4 comments 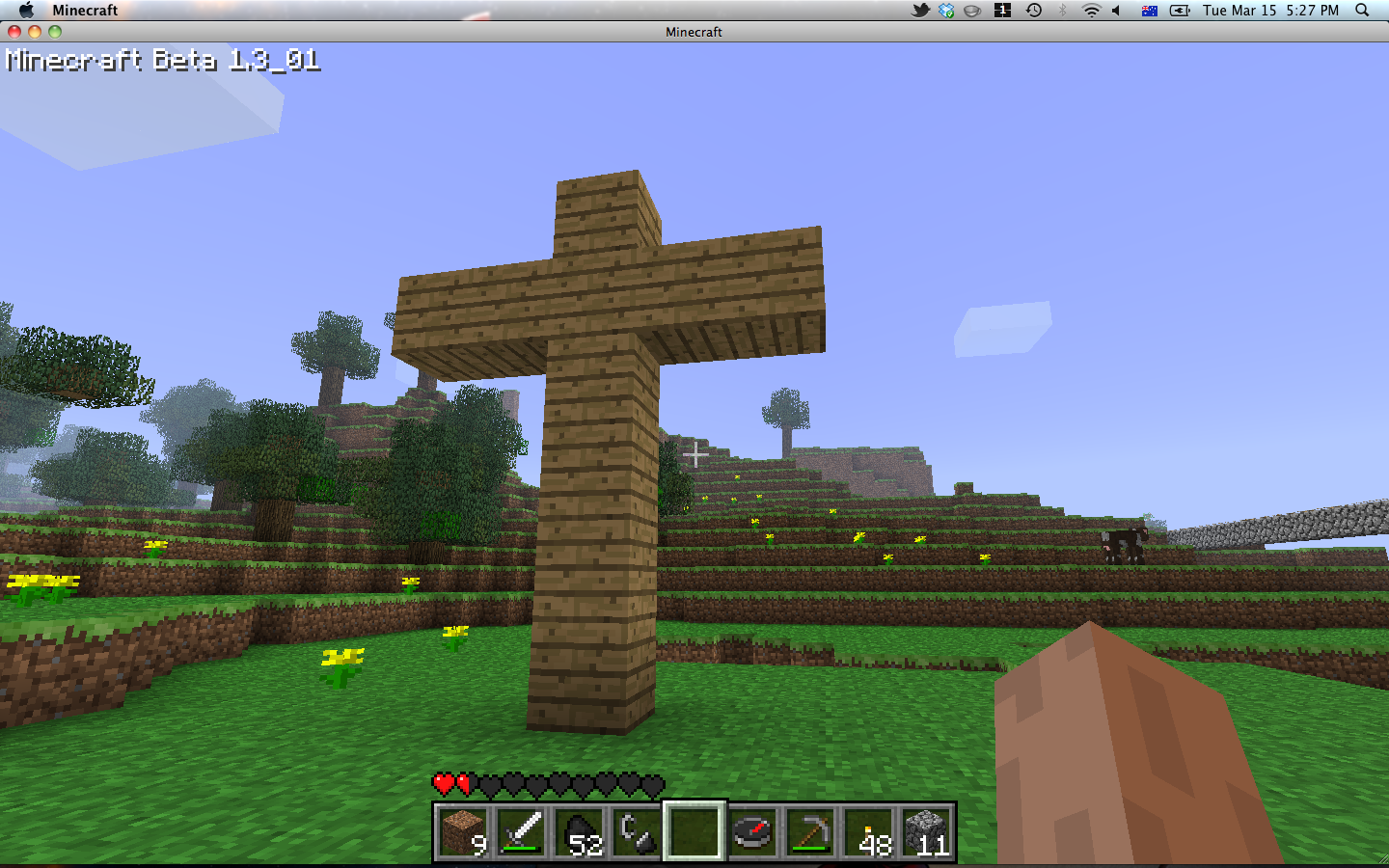 (** Also, for the sake of full disclosure, and if it wasn't clear from the post, I am an agnostic/athiest (it depends what day you ask me). I apologise if my cynical views on religion offend you and your faith as I mean no disrespect to anyone's personal beliefs.)
Posted by Brendan Keogh at 12:31 AM 2 comments 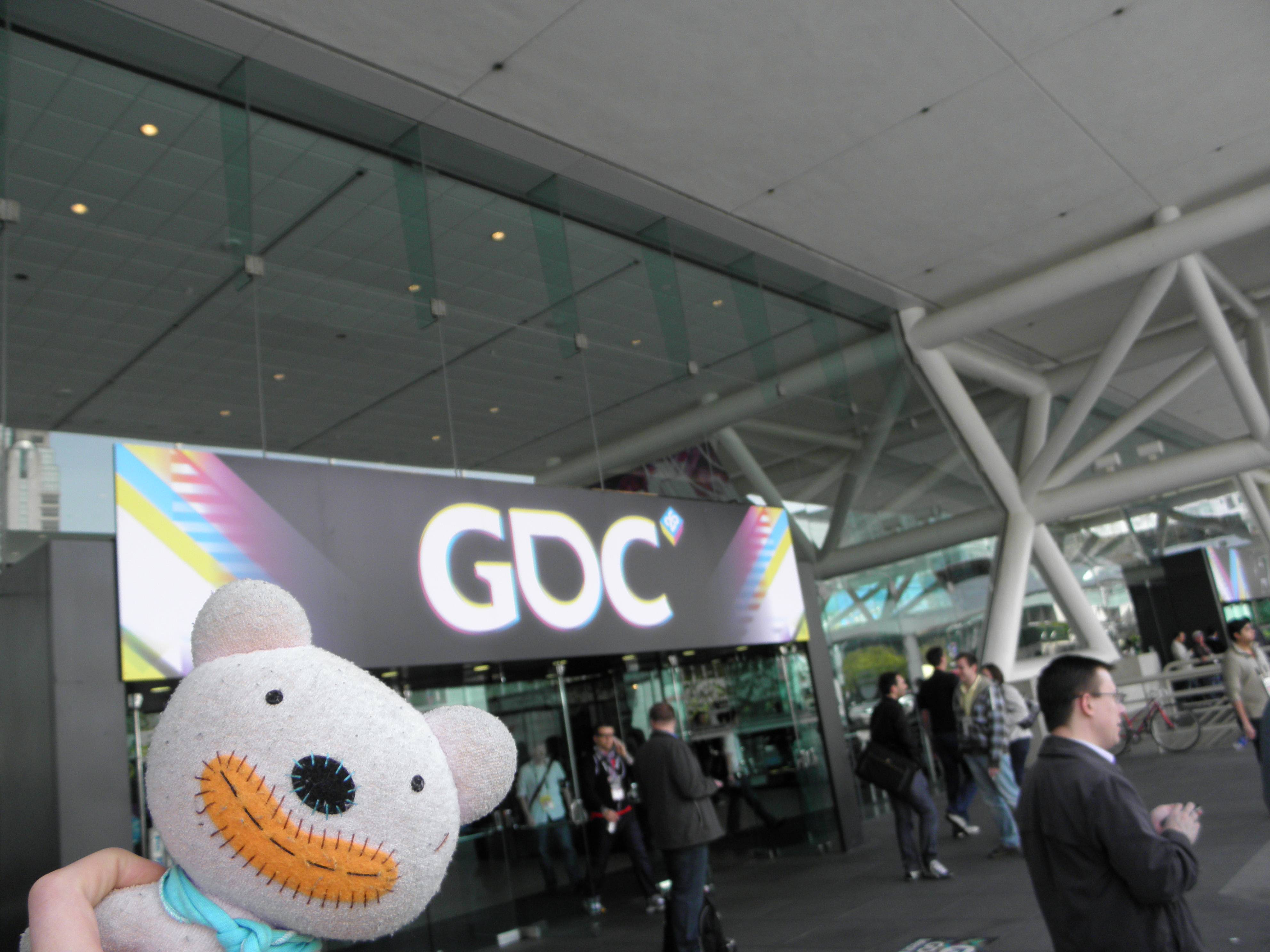 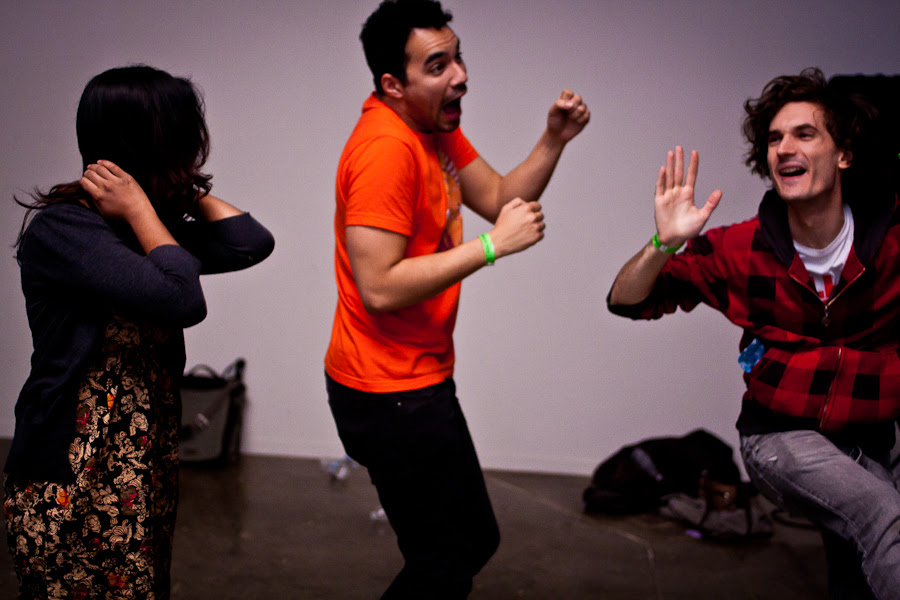