I have a lot of things to say about GTA V. Lots of things about the absolutely failed satire, the shameless and explicit misogyny, the phenomenally beautiful world, the terrible writing and the great storytelling, the identity crisis of being stranded in the no-person's land between GTA IV and Saints Row. Lots of things! I have a review forthcoming and there will probably also be a Notes post at some point.

For now, just a quick note about how much I dig the in-game screenshot system. What I really admired about GTA IV was the 'everyday' mundanity. It wasn't about jetpacks or hovercrafts or aliens or absurdity, but about being embedded in and weighed down by Niko Bellic's mundane, everyday existence as a criminal in Liberty City. In a lot of ways, GTA V has abandoned that sense of everyday-ness in its return to the PS2 era absurdity, but here and there, it is there.

Primarily, it is in the screenshot system. Like GTA IV, you can pull out the character's mobile phone to send text messages and make phone calls to other characters. This increased the feeling of Liberty City being a thriving city in GTA IV. You got the sense of other characters living in the city as you live in the city. There's the concept of 'co-presence' that mobile media theorists talk about, that sense of being in two places at once. While Niko is stealing a helicopter and Roman is ringing him wanting him to hang-out, that is co-presence. Understanding the city from two perspectives through mobile media.

Since GTA IV was released, mobile media has become so much more convergent and ubiquitous. We use these things in our pockets for talking, texting, surfing the web, taking photos and capturing videos, recording talks, checking-in to Facebook. GTA V shows this through the increased use of the mobile phones. No longer do you have to visit an internet cafe to get online. Now you just pull out the phone and enter the web browser.

Part of this is the game's in-game screenshot system, Snapmatic. Players can take low quality, low resolution photos full of fake noise. I'm sure some people are grumpy about the poor quality of these images (I'm just annoyed at the need to go through and bypass Rockstar's terrible social media thing as opposed to saving them directly to the PS3), but I love this replication of everyday photography in a game. For many people, photography is no longer a big deal. You don't stop and perfectly compose a photo with your expensive camera any more. You pull out a phone, take some snaps, throw a fake filter on it, and throw it on social media. Photography is now fleeting as often as it is permanent.

So I really love how this very modern everyday practice has been translated into the game world. It makes the world of Los Santos feel even 'more real' as you explore and archive it just as we explore and archive our real urban environment: with low quality, mundane photography.

And all of this is reinforced through the genius inclusion of the ability to take selfies.

GTA V falls short in many, many areas, but its depiction of everyday practices through mobile media is as fascinating as it was in GTA IV. So, anyway, this wasn't the first thing I expected to write about GTA V but there you go. So those are some rough thoughts on why I find the in-game screenshot functionality cool. Here are some of the photos I've captured in my first week of play.

EDIT: Patricia Hernandez just reminded me that the new HD release of Wind Waker similarly has a selfie mechanic. This is the greatest thing. More of this, please.

Sir, You Are Being Hunted

I've been playing the alpha build of Sir, You Are Being Hunted. It's really nice. It feels like a single-player DayZ. There is not a whole heap to 'do' in the game, but the few objectives you do have are so stretched out and extended just to force you to have to really get to know an environment and care about your survival. It feels like the kind of survival game that would never be commercially viable but which a small subset of people would really want to exist. Which is exactly what Kickstarter projects do, I guess. Anyway. Here are some screenshots.

Labels: sir you are being hunted 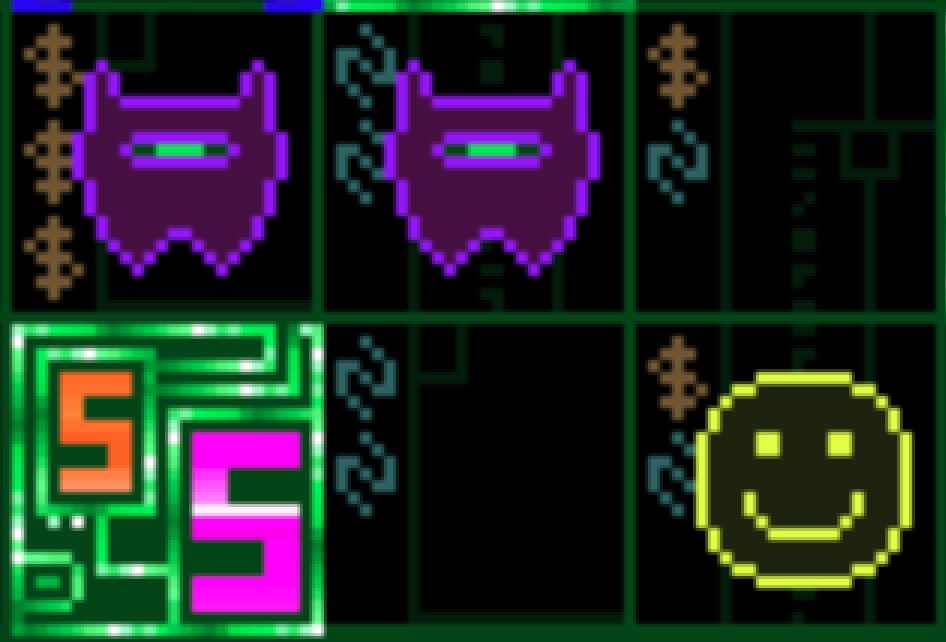 Hello. It has been a pretty intense, trans-pacific, grits-fuelled couple of weeks. Here is a rundown of important and exciting and disconnected things I've been up to:

1. Dan Golding and I launched our own company. It is called Press Select, and it is a publishing label for long-form game criticism. We have some truly incredible authors lined up to write about some landmark games. We wrote a blog post to tell you more about what we are doing, or you can read the article Polygon wrote about us.

2. I travelled to Atlanta, Georgia to attend the 2013 DiGRA (Digital Games Research Association) conference last week. It is games studies' biggest international journal, and was full of awesome papers by intelligent people. It was a pretty great week! I am utterly indebted to Cameron Kunzelman for putting me up for the week so I could actually afford to attend. I presented a paper drawing from my work with Killing is Harmless. It is about Spec Ops: The Line, genre conventions of the military shooter genre, and how the genre gets caught up in the military-entertainment complex. There's a full version of the paper available here if you are into that.

3. Michael Brough's 868-Hack (pictured) was released on the App Store. I've been playing the pre-release build for a couple of months, and it is one of my favourite games of the year. I'll have more to say about it in the future, but for now I'll just note that it is responsible for breaking my Animal Crossing addiction as it started to dominate my portable gaming time.

And that is that!
Posted by Brendan Keogh at 9:47 PM 3 comments