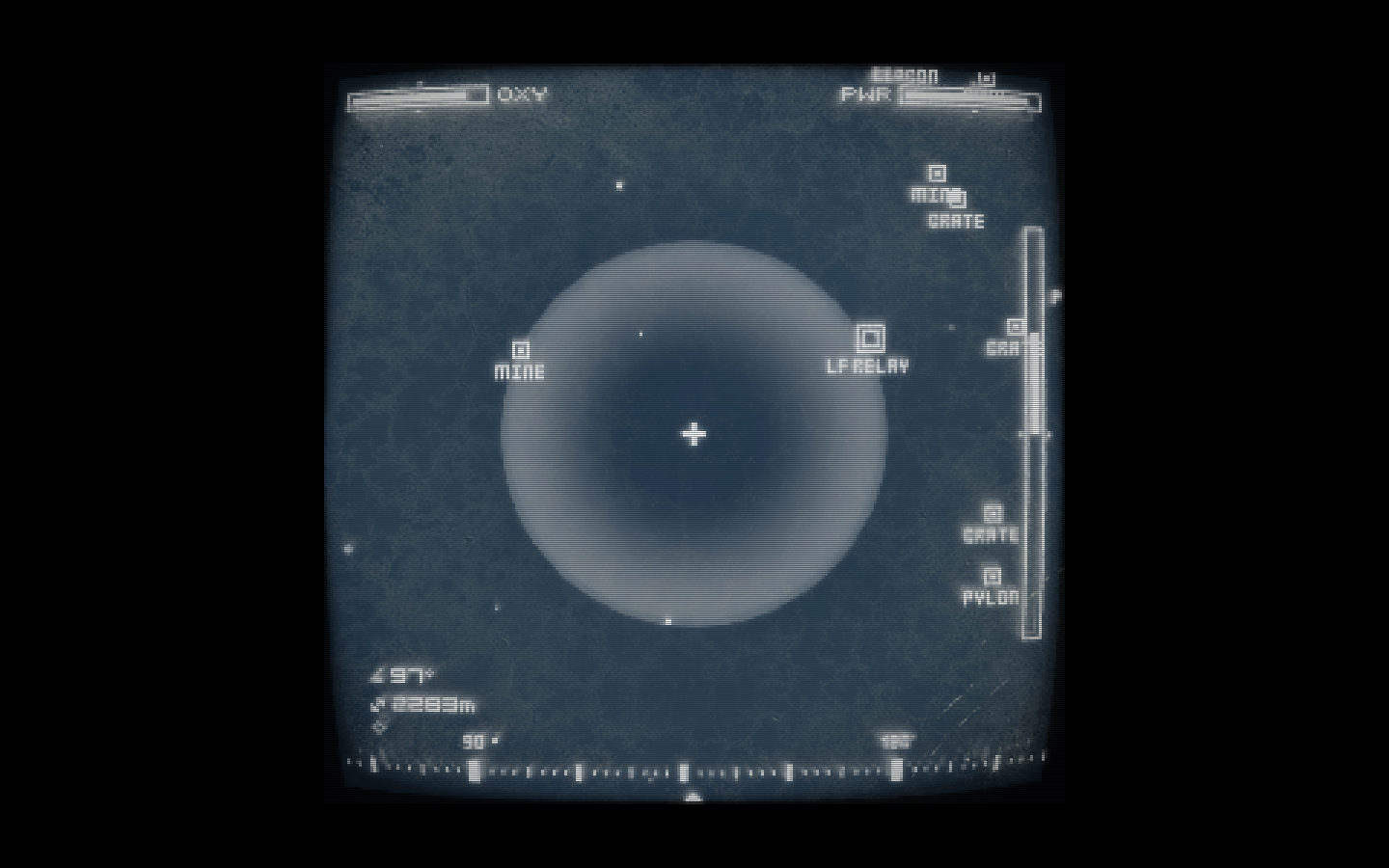 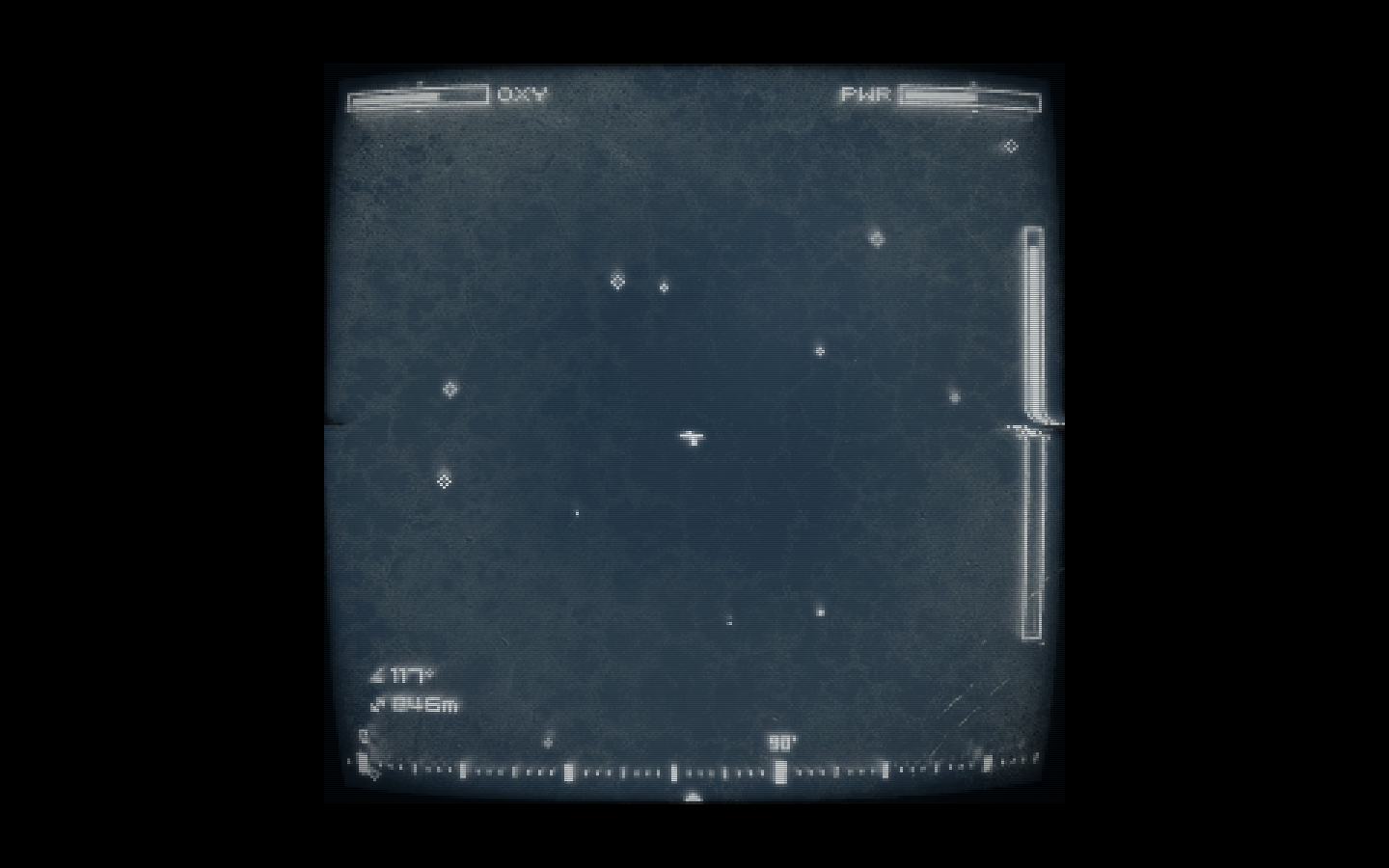 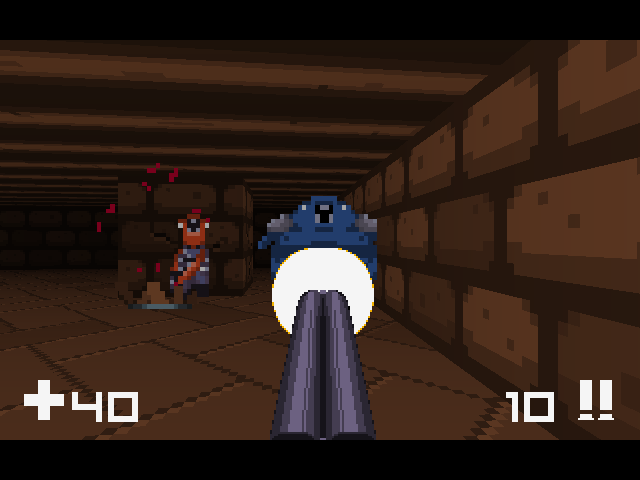 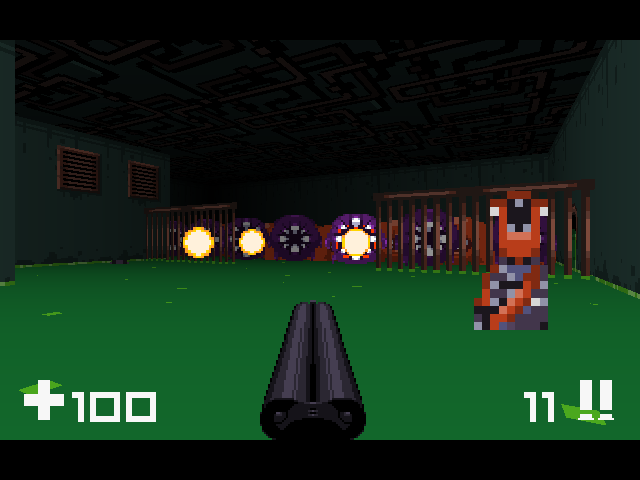 I'm really enjoying both of these games. Capsule for its chilling, claustrophobic sense of atmosphere and Gun Godz for being such a slick and frantic shooter. If you gave $25 to Venus Patrol and these are just sitting in an ignored email in your inbox, I strongly recommend you download them and give them a try. If you didn't give to Venus Patrol, then hopefully these games eventually get a public release because they are great fun and deserve a play.
Posted by Brendan Keogh at 6:58 PM

I love the aesthetic. It reminds me of the early Pong games where you put a sleeve over the TV screen crossed with a rad looking submarine sonar map.

I agree with the above commenter: Capsule looks amazing. The retro-space look just in these screenshots reminds me of listening to the (possibly fake) phantom-cosmonaut recordings and feeling the dread a lonely death in the vast cold emptiness of space must mean...

Amazing, I love the post and it is so perfect for me to be a good fan. I also play this game when I come from work. By: Cheap Essay Writing UK

Your information is very detailed and useful to me, thank you for sharing.
Regards,
Online Essay Help